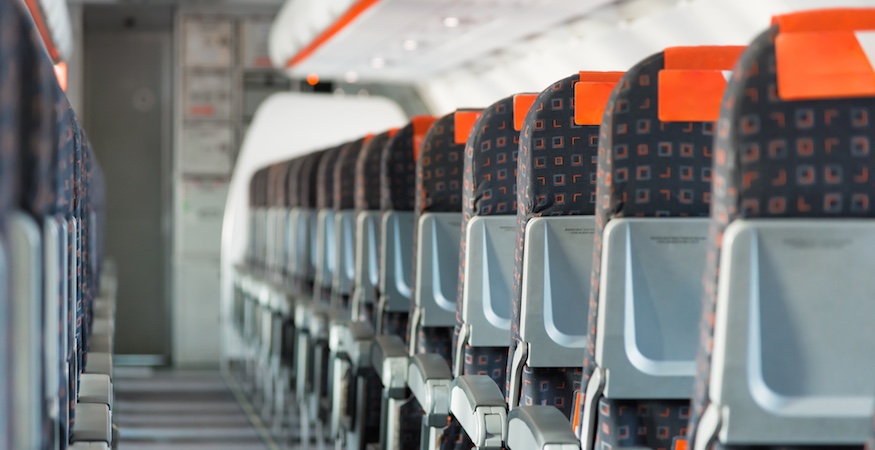 I went to research plane ticket fares on Kayak last week and the first thing I did was de-select United from my search query.

I hate to admit it, but I did that because of a video I saw on social media. Believe it or not, social media can adversely affect how individuals perceive your products and services, and most of the time these individuals rarely take the time to verify what they see or read.

Let me give you a summary of the United story:

That alone is a horrible situation to overcome—even for United Airlines. But they really “stepped in it” when they made the decision to release a rather cold and corporate-sounding tweet. My objection to this initial response from United was their use of some rather insensitive language.

The biggest offender was the phrase “re-accommodate” passengers.

The entire Internet (internationally, mind you) exploded with rage and disbelief. Memes began to emerge that mocked their corporate mottos and customer service protocols. That 14 character word cost United Airlines $1 billion in market value, and gosh knows how many future tickets from angry travelers.

On a positive note, Oscar Munoz, the big cheese at United, sent out a press release on April 11 that, in my judgement, re-positioned their company for the better. Here’s why.

Re-connect with your audience – Munoz broke down the barrier so he could connect with his audience: “…has elicited many responses from all of us: outrage, anger, disappointment. I share all of those sentiments…”

Re-establish some credibility – Munoz didn’t try to minimize, justify and deflect from the situation. He actually spoke from a personal position and aligned himself with his customers: “Like you, I continue to be disturbed by what happened on this flight…”

Re-iterate the infraction without groveling – “I want you to know that we take full responsibility and we will work to make it right..”

Re-affirm hope for the future – “We’ll communicate the results of our review by April 30th.”

Munoz followed up with the release of another statement on April 13 that reinforced their new position: “We continue to express our sincerest apology to Dr. Dao. We cannot stress enough that we remain steadfast in our commitment to make this right…”

Who knows what the long-term impact will be to United. What I do know is the price they will pay for this incident will be steep.

Relating to your business

You may be thinking… That’s United Airlines, Tim. How the heck does this relate to my company?

Well, I would probably reply with a simple statement: “Don’t ever put your business practices above your customer’s satisfaction.” And follow up with, “If you do find yourself “stepping in it,” consult a PR professional before you tweet anything else.”

Considering the real-time nature of social media, your company can take a quick dive in credibility after just one story breaks. And, consumer behavior is greatly influenced by what is out there on social media.

Protecting your company’s creditability and consumer equity may require both internal and external assessments. Do you know who is managing your social media profiles? Do you have a process in place for responding to media inquiries in situations like this?

The next time you find yourself in a situation that is not flattering for your business, consult the help of a company that can position your brand in a positive light.