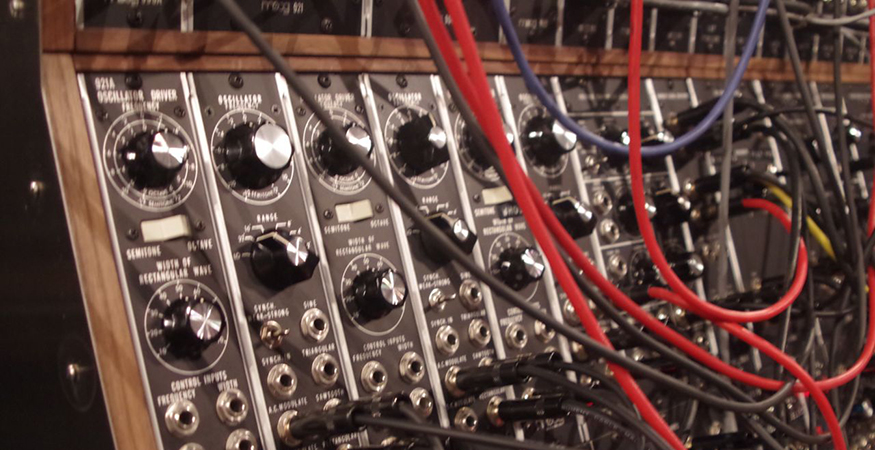 And while you might reach a point in your life when you feel you have outgrown a particular sound or artist, there is always a certain bit of unique nostalgia enjoyed by listening to a piece of the past.

This month’s playlist celebrates the music of the 1970s by honoring some of the era’s legends of rock that we lost in 2016. 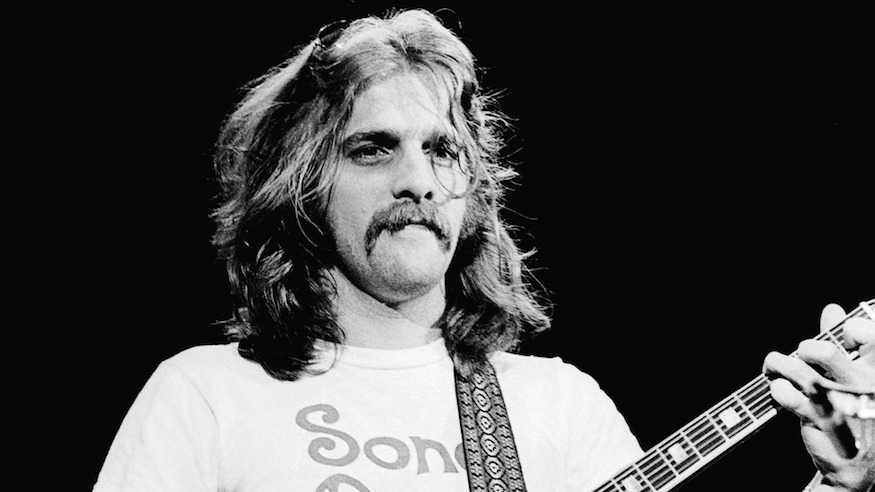 Glenn Frey was best known as one of the two most popular and longest tenured members of the Eagles. 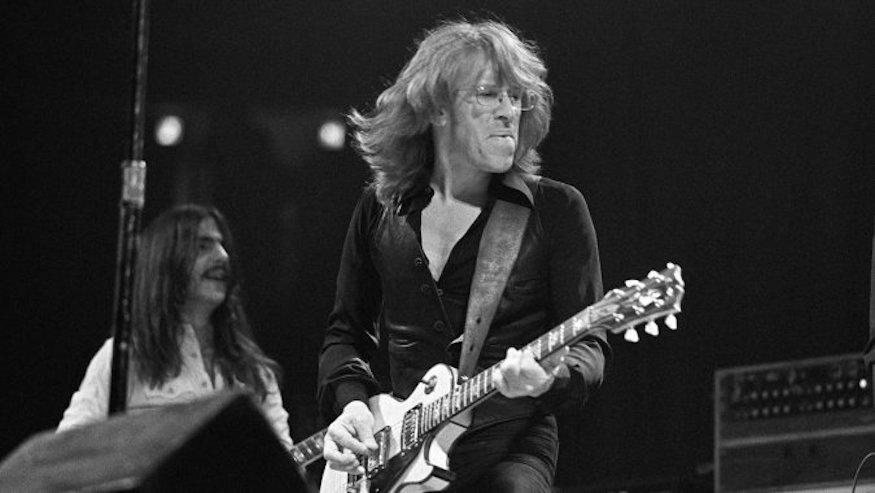 Singer/songwriter and rhythm guitarist Paul Kantner was a founding member of Jefferson Airplane; one of the first and most commercially successful San Francisco acid rock psychedelic groups of the ‘60s. 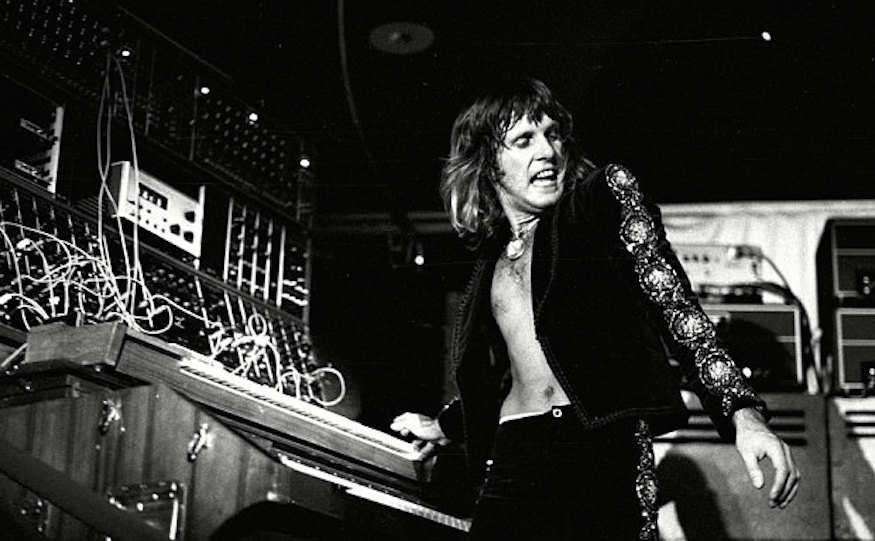 Throughout his career, Keith Emerson has proven himself perhaps the greatest, and most technically accomplished keyboardist in rock history. 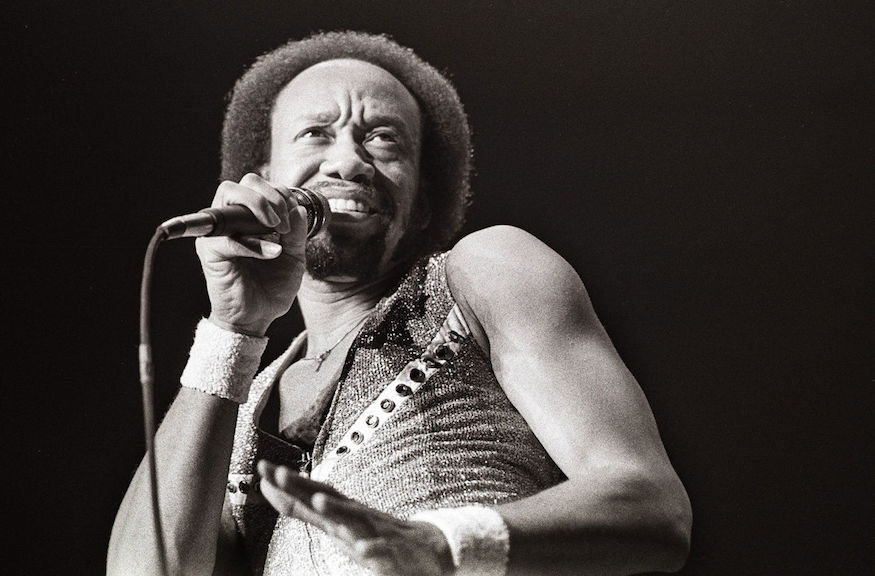 Singer/drummer/songwriter/producer Maurice White founded the ‘70s supegroup Earth, Wind & Fire. As a former sessions drummer for legendary Chicago-based labels, White aspired to form a band like no other pop music had ever known. 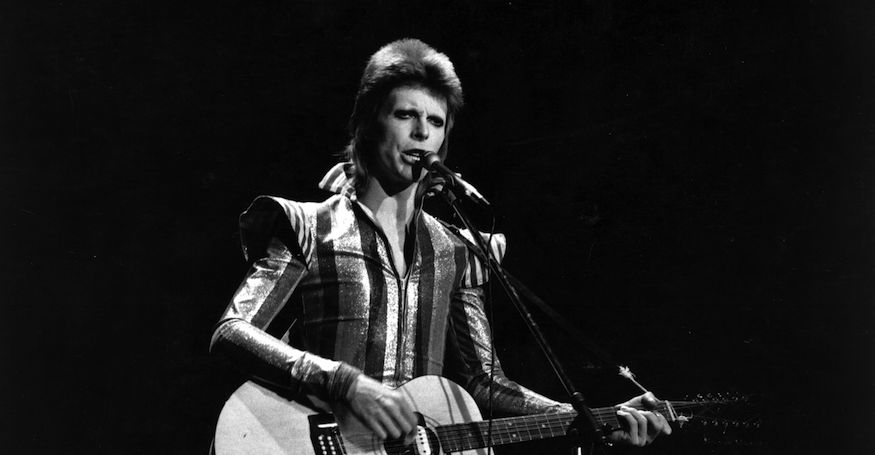 David Bowie demonstrated a remarkable skill for perceiving musical trends at his peak in the ‘70s. After spending several years in the late ’60s as a mod and as an all-around music hall entertainer, Bowie reinvented himself as a hipper singer/songwriter.

Do you like discovering new artists as much as we do? Subscribe to the C3D newsletter to get notified when our team shares new music playlists on the blog!