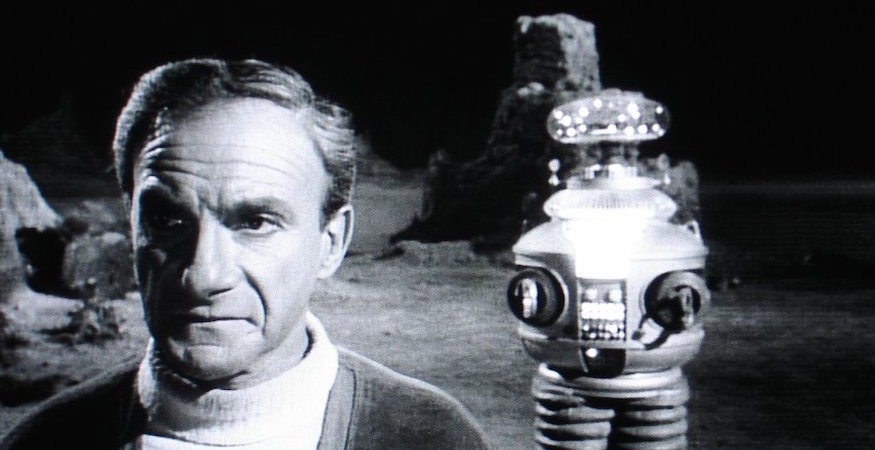 <![CDATA[ <h2]]&gt;As Marcus mentioned in his blog post on the <a href="http://www.corporate3design.com/blog/21/">The Art of Kerning, “attention to good typography has made a solid comeback, and younger designers seem to have a new appreciation for it.”

I would certainly agree with this statement. There are few excuses for designers today to fail to develop such an appreciation due to the relative lack of technological boundaries. Additionally, the number of opportunities for designers to make an impression using good typography are no longer limited to just printed pieces.

What many current design students often overlook, myself included, is just how much recent changes in technology have influenced type as well as the manner in which style and punctuation are applied to it. One of the most curious examples that showcases the evolution of a trend in the relationship between type, technology, and style concerns the amount of spacing after a concluding punctuation mark.

An overwhelming majority of modern authorities on proper style recommend applying just a single space following a concluding punctuation mark. But was it always like this?

An Age Before Punctuation

The obvious answer is no. According to the Chicago Manual of Style’s entry regarding proper spacing, “many centuries ago, for example in ancient Greece, there were no spaces even between words, and no punctuation.” 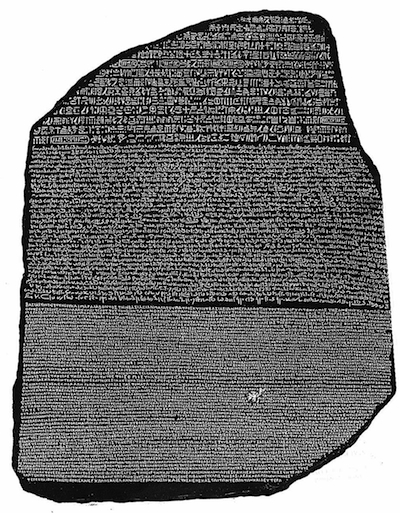 Could you imagine trying to read copy on a website or even a printed piece that not only lacks any punctuation marks, but also any physical spaces between individual words? No wonder so few people could read!

As the demand for more universally legible texts increased with the growing world population of readers and the introduction of the printing press, spaces were added to separate words and punctuation marks were developed to partition phrases and ideas from one another more clearly. However, it was not until the invention of the typewriter when the peculiar application of a second space after periods, question marks, and other concluding punctuation marks became most practiced.

Typewriters function using a very basic mechanical operation. Due to the simplicity of its design, the only fonts that can be utilized on typewriters are Monospaced fonts.

You can identify a Monospaced font because each character has the same width. Modern Adobe Monospaced fonts include Courier and Orator. This font form causes the letters to have significant amounts of space between each other, especially for narrow characters. Thus, an extra space was added following a period or concluding punctuation mark in order to provide further indication as to where sentences using these wide Monospaced fonts start and end.

If I had to guess, the majority of designers my age (early 20s) most likely have never used a typewriter or have any idea how one works. However, the same cannot be said for the adults who taught us how to type. These teachers and writers grew up using typewriters and most likely typed on them throughout most of their higher education. After becoming teachers, they passed along this habit of applying extra spacing to young students, like myself, who were learning to type on a computer.

How Computers Changed Everything

The only problem is that utilizing this extra space has been made obsolete by the introduction of proportional, variable-width fonts that are most popularly used in the digital space.

Our word processors have features that adjust the spacing between characters and words because each character no longer needs to share the same width due to mechanical limitations. Within the realm of web development, most standard text editors will automatically style to omit any extra spaces within a basic paragraph tag, regardless of the font choice.

In the end, there is no absolutely right or wrong way to style content when it comes to spacing after a concluding punctuation mark. While an additional space might increase readability with particular fonts, it might take up unnecessary space on the page, which could be an issue for a printed piece.

Unless the content is required to adhere to a particular method of style like MLA, Chicago, or AP, the goal should always be to simply achieve readability through consistency.

Looking to find guidance or direction for your marketing messages? Discover what original content and creative copywriting can do to enhance your existing strategies.